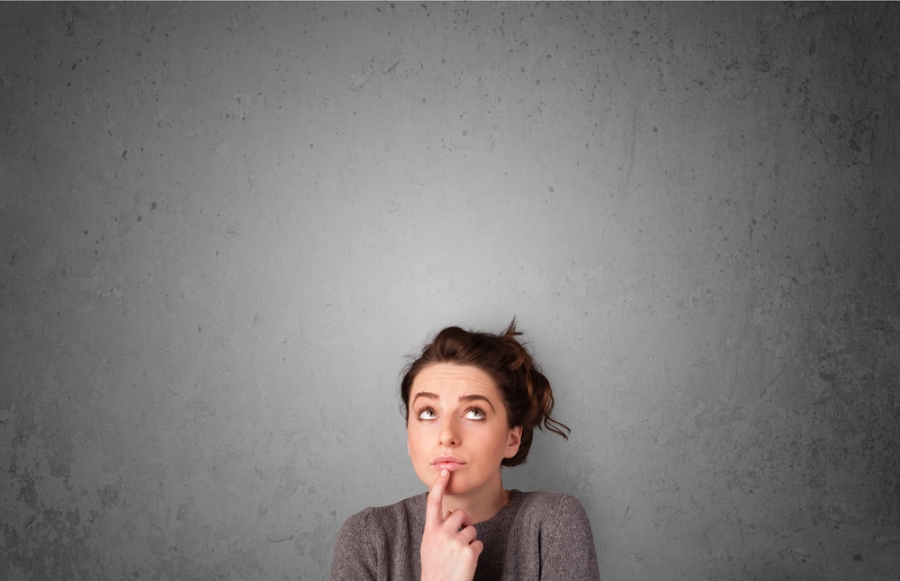 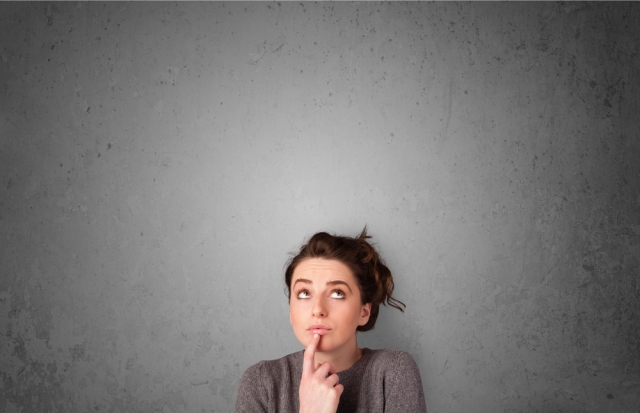 This is a chapter from the book, The Glasses We Wear: Reflections on Christian Worldview.

Let’s think about nothing for a few minutes . . . . . . . No, really. Let’s think about what nothing is or isn’t and how it impacts our lives today. Nothing is that which does not exist. It is something that isn’t. Nothing is anything that isn’t something. Are we confused yet? Nothing has no form or feature. In it, there is no space or time. There is no color or dimension; no lookout from which it can be viewed. There are no laws that rule it and no ideas that form it. No plan directs it, and no direction guides it. It simply isn’t there. Aristotle said that, “Nothing is what rocks dream about.” It is hard to comprehend, really. For a finite human mind, pondering nothing is like pondering eternity. There are some concepts that just don’t compute well in our minds and nothing is one of them.

Nothing is what rocks dream about.

And yet, according to a naturalistic worldview in which nothing exists apart from the material world, I am asked to believe that time, space, matter, natural law, moral law, planets, stars, solar systems, our sun, our earth, simple life, complex life, emotion, consciousness, meaning, and everything else you can think or imagine came into being out of shear happenstance from . . . nothing. It would take some serious faith to believe that. Not only does that kind of belief require a robust faith, it requires the suspension of rationality and everything we understand about the order of nature, namely that something cannot come from nothing!

The naturalist may claim that the above premise is false because he or she believes that nature’s laws, matter, space, and time are eternal or have been always present in some form. Maybe there was no “nothingness” prior to the beginning of the universe as we know it. But, isn’t that just elevating the natural realm to the level of the infinite God? We all worship something – either Creator or creation. Either the creation is infinite or the creator is infinite. For the naturalist, there is a god; it is just called by a different name – Mother Nature – if you will. In this case, atheism (which means disbelief in the existence of a supreme being or beings) is a misnomer. It turns out that atheists actually attribute the characteristics normally reserved for God, including great creative power and transcendence beyond time, to nature. The convenient feature of the god of nature is that she does not require any moral responsibility and lays no claim to the rule of creation or its inhabitants. There is no personality or love. No principles, really. That gives us the freedom to decide right and wrong for ourselves. In fact, everyone is right, so long as he or she is sincere. In the end, isn’t that the foundational motivation of those who seek to eliminate God from from the universe – the release of any responsibility to answer to a higher authority?

But let’s return to nothing for a moment. Can something come from nothing? Common sense says, “No!” I believe that something (everything, really) came not from something but from somebody. Out of God’s infinite love He created. He created the universe and human beings to share in that eternal love. When we rebelled against God and sat ourselves as usurpers on the throne of authority over our own lives, God did not turn away. Rather, He intervened, sending His own Son into space and time as a human being to suffer and die and pay the penalty that we rebels all deserve. He did this so the relationship between Himself and His creation could be restored. In this personal, infinite, and loving God, I believe . . . and nothing less.

2 thoughts on “Thinking About Nothing: A Reflection on Origins”