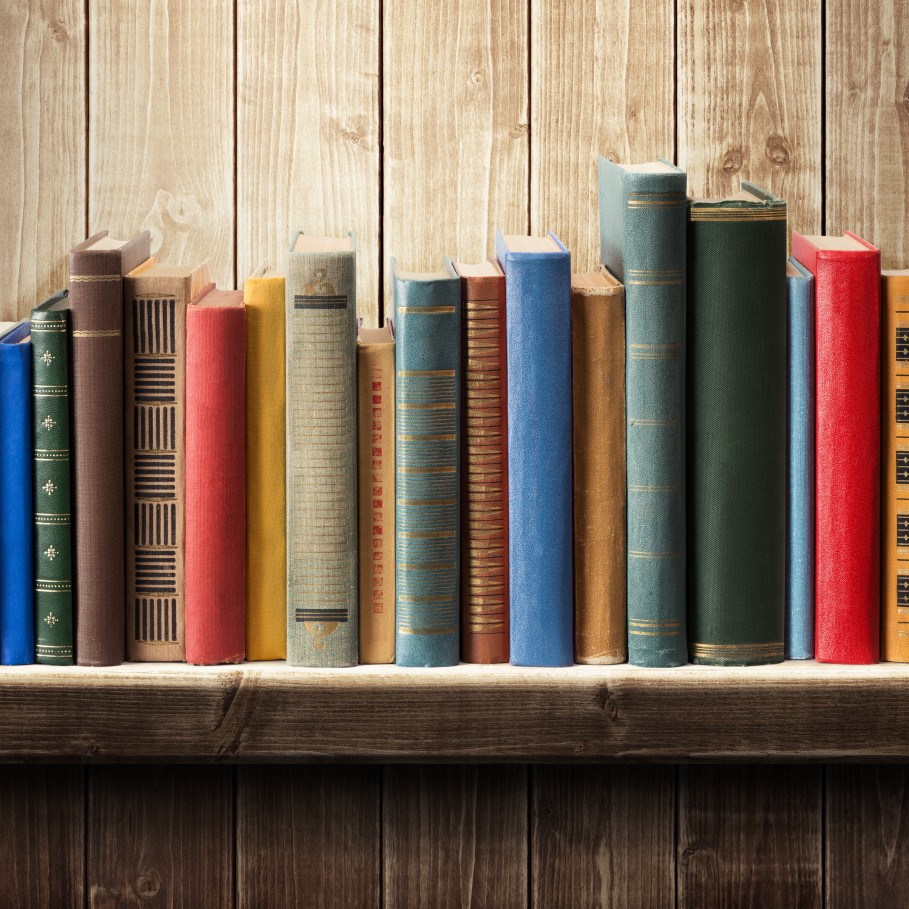 In 2006 a profoundly insightful motion picture emerged impacting millions of people around the world as it caused them to question their deepest beliefs. Well . . . okay . . . maybe Nacho Libre, starring Jack Black, was neither profound nor insightful, and maybe it wasn’t even that great of a movie, but somehow it managed to reach a meaningful depth as it uncovered an often encountered dilemma.

That eccentric, quirky, potty-humor laden, and strangely popular film about the secret life of a monastery cook moonlighting as a luchador has found running through it one of the most relevant questions we face in the world today.

In a particularly memorable scene, Nacho is preparing to face a tough opponent, and he asks his tag team partner Esqueleto in a weirdly perfect Mexican accent, “I’m a little concerned right now about your salvation and stuff . . . why have you not been baptized?” Because this topic surfaced earlier when Esqueleto refused to ask for God’s help during a match, he becomes annoyed at the question and responds, “I don’t know why you always have to be judging me, because I only believe in science!” The exchange takes place in a dingy bathroom, before an obscure amateur wrestling match, in an odd and entirely silly movie, but perfectly illustrates one of the great dilemmas of our day: The choice between believing in God or believing in science.

But is this a great dilemma? Are we really forced to choose between science and God? Most of us would agree on what it means to believe in God in a general sense and how that belief would impact the way we see the world. But what does it mean to “believe in science”? What exactly are we being asked to do when we are told to “embrace science” or “believe in it”? We are not simply asked to believe that water boils at 212 degrees or that gravity holds our feet on the ground – those phenomena are observable and repeatable and hardly require any belief at all to see them as true. What it really means to “believe in science” is to see those, and other observations like them, as all that exists. We are asked to believe that the natural world is all there is. Simply put, “believing in science” means to accept a naturalistic worldview. It turns out the word “science” here is just a ruse, what is really meant by it is the absence of God and that is an entirely different thing. Can it be that “believing in science” is the same as “believing in the absence of God”?

Science is a well-defined discipline (think of the scientific method) that is practiced within the context of a worldview – it cannot and never functions in an objective vacuum void of belief. There are no objective people in the world and thus no objective scientists. The idea that to be “objective” as a scientist you have to first deny the supernatural is laughable. It is just as biased to believe that there is no God as it is to believe that there is a God. There is nothing in science that forces the denial of a Creator, that decision is made long before any hypothesis is suggested or theory tested.

It is not the scientist who denies God – it is the naturalist.

Science is not a worldview. Naturalism, atheism, and materialism are worldviews that limit the conclusions of scientific endeavors, but science itself has nothing to do with those first assumptions. The worldview is adopted first and then the science is interpreted in light of that worldview. Because of this fact, scientists can be atheists or they can be Christians.

Science is entirely compatible with the Christian worldview.

In fact, it is most compatible with a God-centered view of life because it is only through that lens that the stuff of science such as laws, matter, and energy find their source.

So what of the Nacho dilemma? Is believing in science or believing in God the true choice we face? Of course not, the true choice is between Super-naturalism or Naturalism as two distinct worldviews. Christians can and do believe in science. Nacho does not have to deny his faith to accept science and Esqueleto need not abandon science to be baptized. Many of the prominent scientists throughout history viewed their work as originating from a supernatural Creator. Scientific discoveries strengthen the Christian’s case as the design of the universe points adamantly toward God. The Christian actually has a more coherent picture of the observable world because he or she does not have to fabricate its beginning out of shear nothingness. When it comes to faith then, it would seem the naturalist, the one who denies a designer for all the beauty and precision we see in the world, has the greater measure.

4 thoughts on “The Nacho Dilemma”